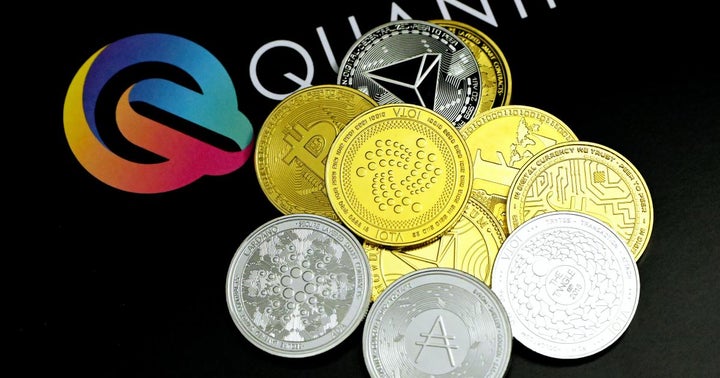 Dogecoin (CRYPTO: DOGE) opened the 2021 trading year at $0.0047 and closed the year at $0.1703, for a 3,601% return. The crypto was one of the hottest storylines in 2021, driven not only by of the crypto’s soaring price, increased utility and software update that decreased its fees, but also because of the massive amount of retail traders who have become captivated with the coin.

The rise in Dogecoin’s popularity can also be attributed to its increased presence in popular culture, partially propelled by Tesla Inc (NASDAQ:TSLA) CEO Elon Musk showing favor to the crypto over others.

Most notably, Musk appeared on “Saturday Night Live” on May 8, although the hype around Dogecoin prior to his performance far outweighed any promotion Musk gave to the crypto during the show, as he only mentioned Dogecoin briefly.

The Shiba Inu-themed crypto tanked over 30% on the day following Musk’s appearance.

See Also: How To Buy Dogecoin • The People’s Currency

Although Dogecoin was one of the most popular cryptos during 2021 (which looks set to continue into 2022) there were a number of other less widely popular cryptos that offered great gains over the course of last year.

A look at five other cryptocurrencies with strong performances in 2021:

While developers on Ethereum have to manage their own security, on Polkadot developers are able to take advantage of the security already built into the system.

Monero is a cryptocurrency that allows users to be their own bank and make purchases, which are entirely untraceable. It is a community-based project funded entirely by donations with an aim to give users anonymity with their banking. In comparison to Bitcoin, which is transparent and therefore transactions can be traced, Monero uses a cryptography technique called “ring signatures” to protect its customers’ transaction details and identities.

Monero has a simple system, allowing users to purchase Monero coins and then spend them. The list of merchants who accept Monero currently sits at just under 200.

Co-founded by Charles Hoskinson, one of the original developers of Ethereum, Cardano is a proof-of-stake blockchain platform. In its early stages, some referred to it as “the Ethereum killer,” believing it would eventually take out its larger rival.

Like Ethereum, Cardano aims to provide decentralized financial products to its customers, but was built specifically with security in mind. Instead of smart contracts used by Ethereum, Cardano uses “native” token logic connected directly to Cardano’s ledger.

Through its digital interface, Energy Web has gained customers in over a dozen countries, including the U.S., Japan and Germany.

Ocean Protocol (CRYPTO: OCEAN): Jan. 1, 2021 – $0.327; Dec. 31, 2021 – $0.765 (a yearly increase of 133.55%)
Ocean is a blockchain based ecosystem that focuses on data. Specifically, it lets businesses tokenize and sell their data on the Ocean market. According to its website, “Ocean makes it easy to publish data services (deploy and mint ERC20 datatokens), and to consume data services (spend datatokens).”

Users can also build their own apps and use Ocean Protocol’s blockchain security.

« An Upgrade for The Best Spot Trading Platform, KuCoin, is Happening on January 13, 2022
KuCoin’s Constitutional DAO (PEOPLE) Reward Distribution Is Complete! Did You Win Your Share of 300,000 PEOPLE? »

February 2022 – A Green Month for Crypto? $101M in Impairment Loss Reported by Tesla and Crypto Jokes to Save the Day